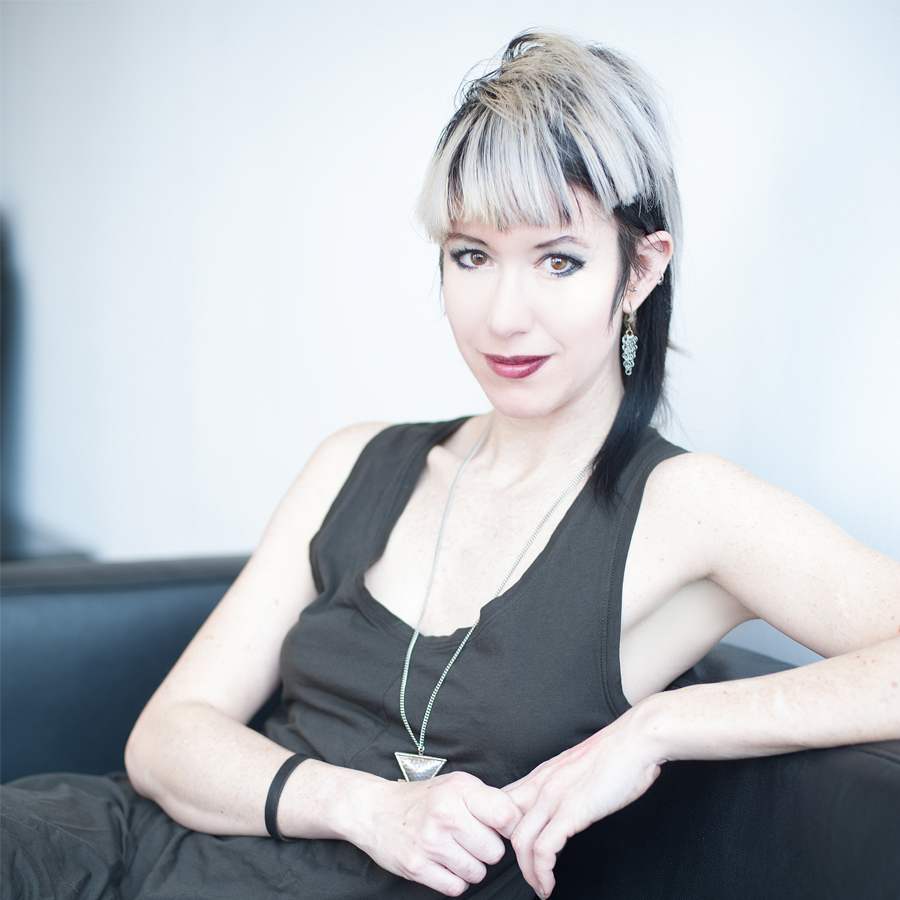 Bethany Shorb is the founder of Cyberoptix. Her fashionable and subversive ties have been a cult favorite for fans like retired Apollo astronauts and celebrities like Chris Hardwick and Talking Heads frontman David Byrne. And she just launched a retail store in Detroit called Well Done Goods.

I was curious about the challenges of expanding into retail, and what she’s learning now that she’s on the other side of the table. She has a few pointers for growing brands and aspiring artisans. We also get a virtual tour around the east side of Detroit, and hear about the city’s crazy ride since she moved there two decades ago. She shares some tales about opening a store amidst Detroit’s ageing infrastructure, including steam explosions, people dying, and ceilings caving in. But the hardest part about growing her business? Learning to let go. It’s hard when you have high standards, and Bethany shares her journey and some approaches she’s learned along the way.

Bethany’s visual, sound and product work has been exhibited throughout the US and abroad including the Guggenheim Museum, Detroit’s Movement Festival and The Library of Congress. As a co-founder of Detroit’s first makerspace, she is a proponent of Detroit’s re-invention through the hands of artists, engineers and entrepreneurs. Celebrating its 10th year, her accessories line, Cyberoptix, is committed to responsible and sustainable manufacturing in all aspects of production, from printing, packaging, to its unique, waste-free print-to-order system of fulfillment, operating one of the largest sustainable, water-based, solvent-free print shops in the country right in Downtown Detroit’s Eastern Market.

As a designer of witty, hand printed and laser-cut neckwear, she has applied her experience as a sculptor, costume and graphic designer to transform a maligned business necessity into a subversive object of desire. Shorb’s ties provide a seditious, punky fashion statement for executives bound to the neck noose, and a sharply styled alternative for those who don’t need to wear a tie, but choose to do so. In addition to a strong internet retail presence, Cyberoptix/Well Done Goods accessories have been represented by more than 450 boutiques and museum stores in over a dozen countries and have shipped to clients on all seven continents.