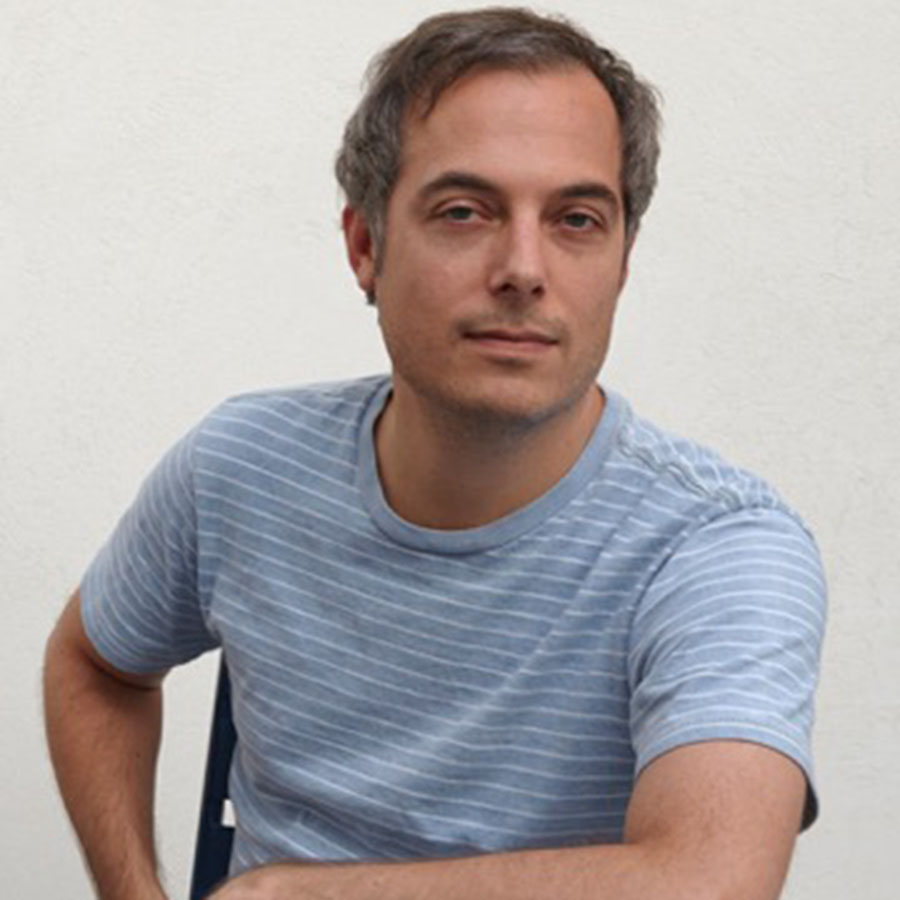 See the Forbes article which accompanies the episode here – posted 8/18/16
Click here to subscribe on iTunes, and never miss an episode!

Episode Description
We caught Eric Demby just before launching his next big venture: Smorgasburg LA. It features highly curated artisanal makers, local food sellers, and other vendors in a marketplace patterned off of his prior successes in Brooklyn and New York City, starting with Brooklyn Flea in 2008. Eric gives advice for artisans looking to launch their own products in outdoor market, and tells stories about the rollercoaster ride of Brooklyn Flea and his colorful vendors over the years. He was a huge force in stoking a culture of manufacturing local artisanal goods in Brooklyn over the past decade. As he sets his sights on Los Angeles, what is it like for him to try to create culture and community in a city you don’t live in? And surely this isn’t the first artisanal market in LA. Will he be able to rise above the noise and get his new venture in an overlooked industrial part of Los Angeles get off the ground?

About Eric Demby
Eric Demby is a co-founder of the Brooklyn Flea and Smorgasburg, overseeing the markets’ brand, daily operations, and curating of vendors as they have grown to become New York City’s largest outdoor markets. The Flea has been named one of the best markets in the U.S. and the world by Travel + Leisure, Country Living, and Budget Travel, and The New York Times called it “One of the great urban experiences in New York.” Smorgasburg attracts 10,000 people per day to its Williamsburg and Brooklyn Bridge Park locations, and none other than Mario Batali called it “The single greatest thing I’ve ever seen gastronomically in New York City.” In August of 2014, he and partner Jonathan Butler opened Berg’n, a 9,000 square-foot beer hall in Crown Heights featuring Smorgasburg food vendors.
Eric served as Brooklyn Borough President Marty Markowitz’s communications director and speechwriter from 2003 to 2007, and worked as a journalist covering art, music, architecture, and politics from 1995 to 2007. He has been active in New York City community-building for more than a decade, including the movement to legalize dancing and helping create ice-cream parlors in Rwanda and Haiti through the Blue Marble Dreams project. He has a BA from Eugene Lang College at the New School and lives in Prospect Heights with his wife, daughter, and son.