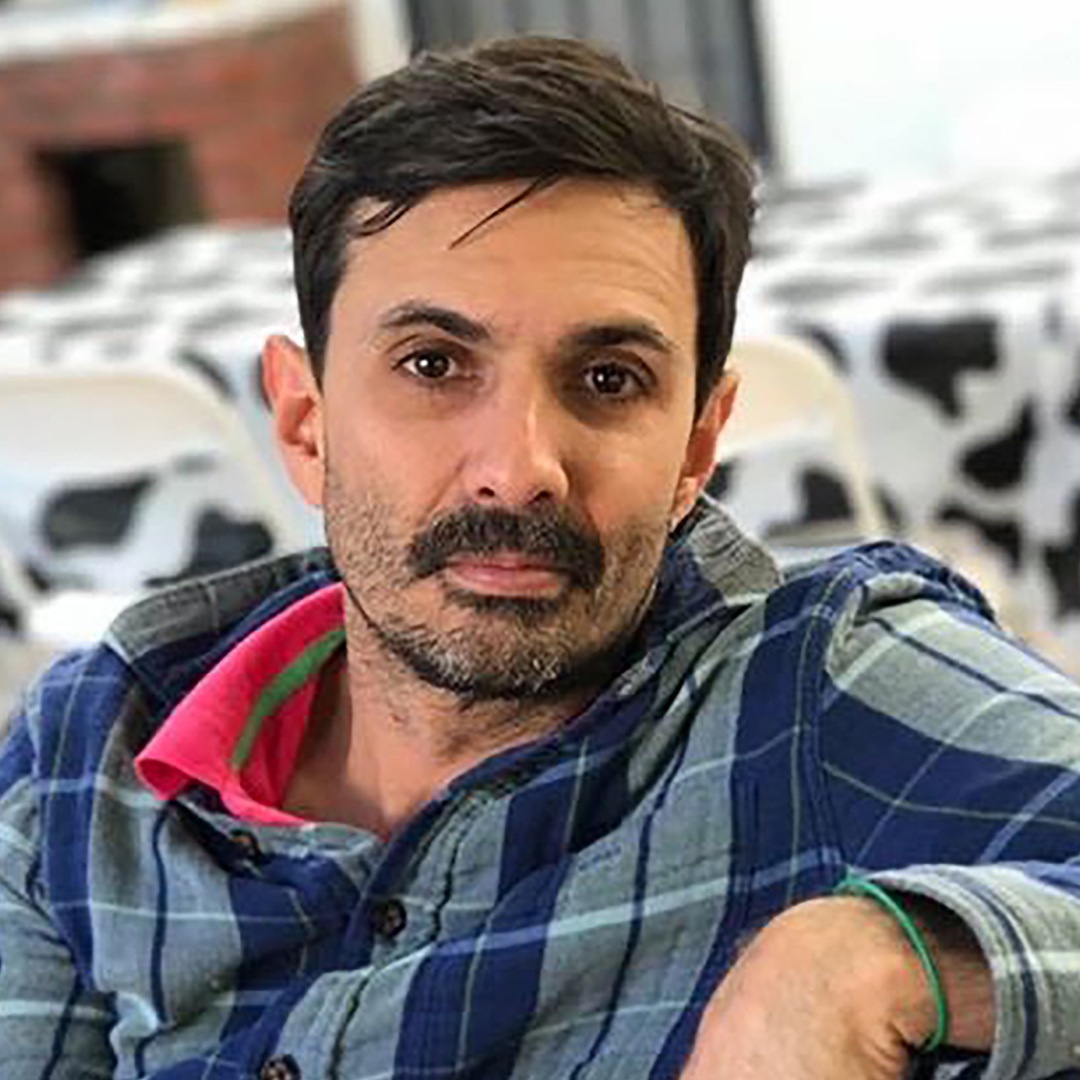 A skydiver with an unusual past delivers custom apparel for action athletes and Hollywood by adopting new digital design and manufacturing technologies.

What do shoeing Clydesdales, inseminating cows, and skydiving have to do with manufacturing? Julio Ruiz had a career in agriculture in Puerto Rico before he decided to become a manufacturer. It was Julio’s passion in skydiving and mad skills in graphic design that gave him the idea to start his action sports apparel company, LiquidSky.

LiquidSky specializes in custom apparel, and I was curious how he minimizes the lead times behind making custom gear when he’s such a small business with uneven demand. I also wanted to learn what kind of technologies Julio uses to make customization easier, like computer aided pattern-making and digital manufacturing, and how a small business like his makes the decision how to adopt these technologies.

We also hear some fun stories about working with some big-name celebrities like Tom Cruise, and some of my skydiving heroes. LiquidSky is definitely not a typical apparel company, and Julio isn’t an ordinary entrepreneur.

Julio Ruiz is the Founder and CEO of LiquidSky Sports, a leading custom apparel manufacturer for skydiving and action sports.

Julio was born in Puerto Rico in 1974. He developed a love for skydiving when he turned 18. He trained as a farrier for Clydesdales, but after years in agriculture, he discovered that his talents lay in graphic design and became an Art Director. He developed his design clientele over the years, but had a dream to start a business one day.

When he and his wife explored the possibility for starting a new venture in 2004, he tapped into his passion for skydiving and LiquidSky was born. They moved the company from Puerto Rico to Miami in 2007 and then to Los Angeles in 2011. Since then they have expanded their product offerings into apparel for tunnel flying, mountain biking, and go-carting, plus an outerwear line.