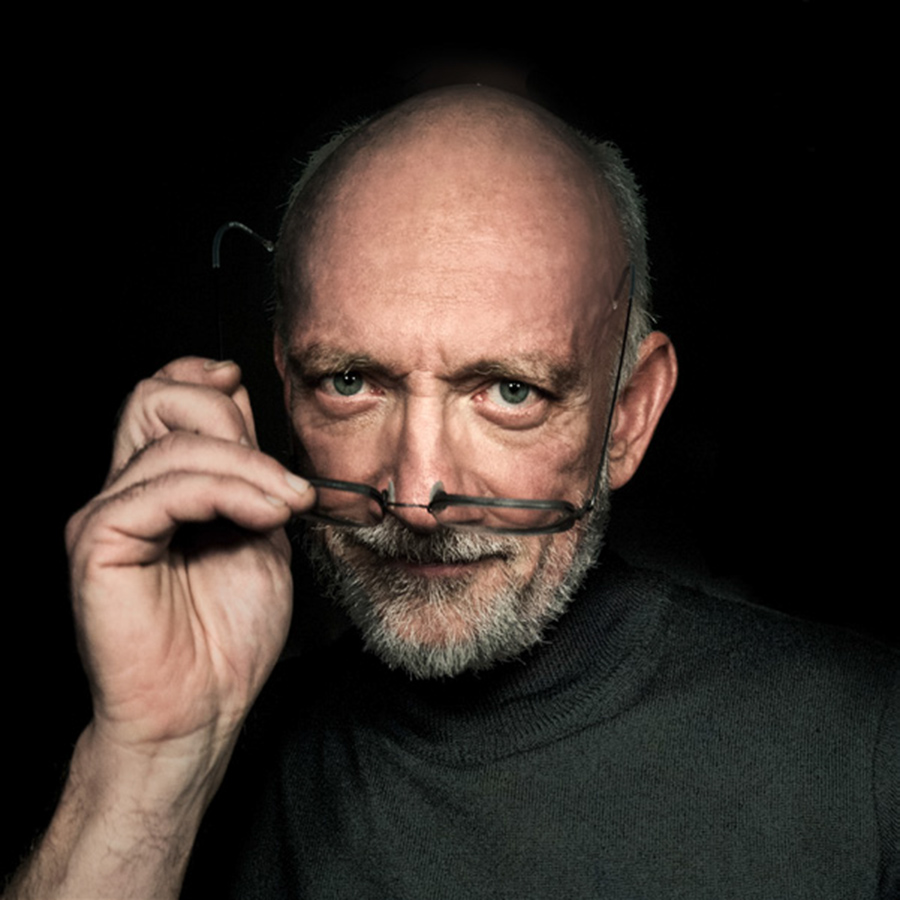 The iconic Fountains of Bellagio captured our collective attention when they opened in 1998, and they manage to impress decades later. The creator Mark Fuller and his company WET Design continue to push the envelope and redefine the high-tech fountain industry today. We get a behind-the-scenes look at the company’s launch from Disney Imagineering in 1983, the ups and downs of remaining at the cutting edge, how Mark builds his creative company culture, and their amazing facilities. We also hear his story of almost getting fired, after terrorizing a group of guests at Disneyland. Until now, his manufacturing operations have focused on developing proprietary components and putting them together into large custom projects, but he’s about to launch a mass-production business idea as well. What do textile engineers, boxing coaches, woodworkers, robot designers, optics experts, and choreographers have to do water fountains? Listen to find out!

Noteable quotes:
– “Invention and creation comes less from a depth of knowledge than it does from different disparate areas that have never bumped into each other before.”
– “One of the great life lessons I got separate when somebody is criticizing my work from criticizing me as a human being.”
– “I think of my mind as a compost heap. I just keep putting all these crazy, sometimes dead, things in there and later on they start to smolder and heat comes out.”

Mark Fuller is the visionary force of WET, the world leader in water feature design and technology. The New Yorker has called him, “the closest thing the world has to a fountain genius” as he has redefined the very essence of what the world has come to think of as a water feature. His creativity and innovative spirit have led to the creation of The Fountains of Bellagio in Las Vegas, The Dubai Fountain, Revson Fountain at Lincoln Center for the Performing Arts in New York, the Cauldrons at the XXII and XIX Winter Olympic Games in Salt Lake City and Sochi, Wynn Palace in Macau, and Aquanuraat The Efteling in the Netherlands.

Upon graduating from the University of Utah with a degree in Engineering and then from Stanford University with a masters in Product Design, Mark joined Disney as an Imagineer. Following the success of the never-before-seen water features at Epcot Center and Disneyland Japan, Mark co-founded WET in 1983. The company has launched over 250 features in 20 countries and is comprised of over 300 team members, including designers, architects, engineers, scientists, animators, choreographers, cinematographers, machinists and a myriad of other talents.

Mark has spent his career exploring why water fascinates us, and how that fascination can foster human connection with nature’s elements, with each other, and with our inner selves. As Steven Spielberg said upon seeing The Fountains of Bellagio for the first time, they are “the greatest single piece of public entertainment on planet Earth.” WET is deeply invested in the responsible use of water and energy, a mandate it has followed since its founding over thirty years ago.