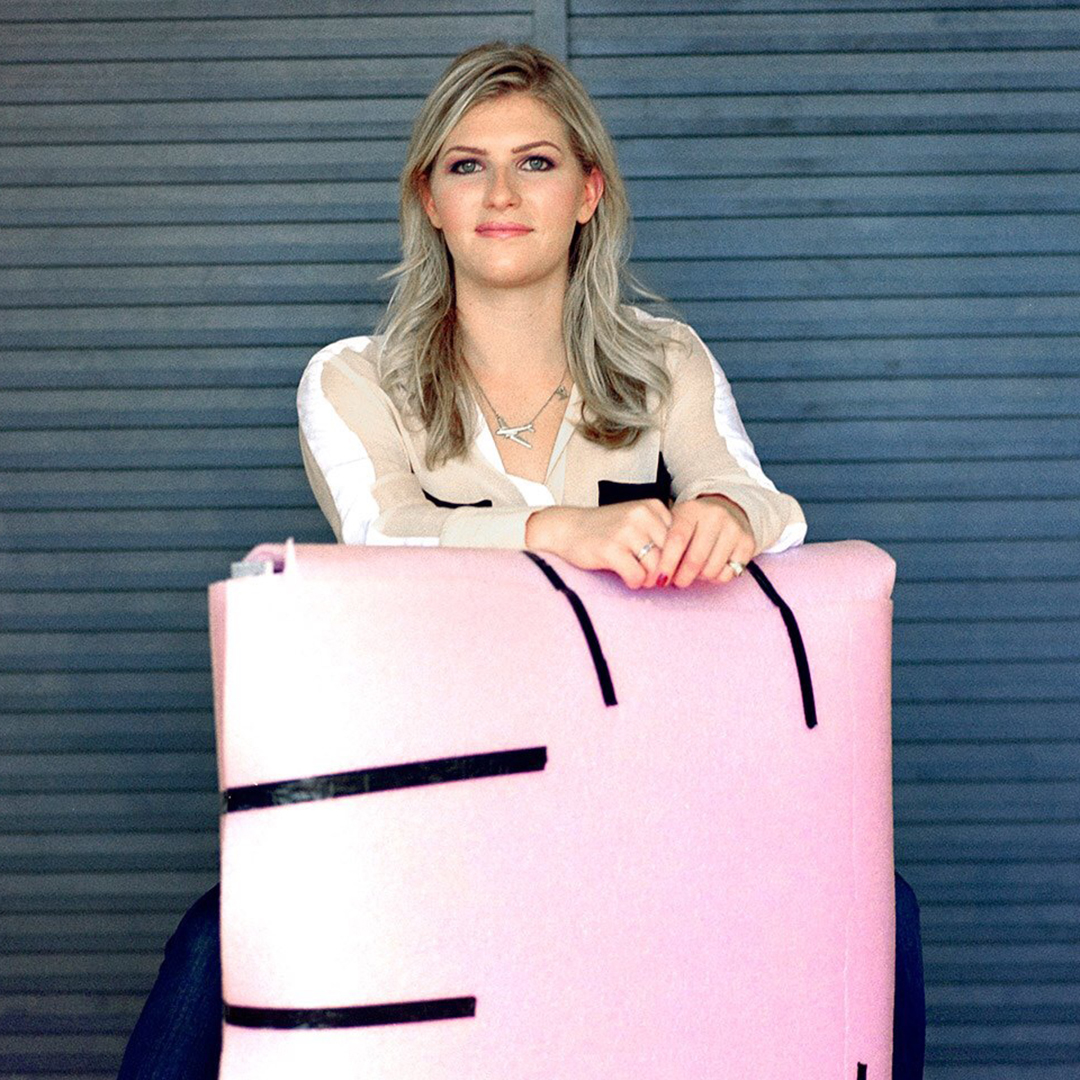 Pioneering wireless power: a rare interview from the charismatic and controversial founder of an L.A.-based startup that everyone thought would fail.

Meredith Perry founded uBeam back in 2011. Mark Cuban invested in the company and called it the next zillion-dollar idea. In 2015 Fortune called her “brilliant” and asked if she might be the next Elon Musk. But less than a year later, a key employee left the company in 2016 and skepticism grew about her company’s ability to deliver on its technical milestones. One can understand why Meredith isn’t keen on speaking with the media. For six years, her team has been quietly plugging away at the technology, and she’s only made herself visible again recently, to demo the technology actually working.

A couple of months ago, while she was wrapping up a $20 million raise, I came to her office bearing margaritas. I was hoping to get her to speak candidly about her journey—and she did.

I have to admit, I’ve been skeptical about the technology myself, so I was curious to learn how it works and the challenges she’s faced along the way. I wanted to learn what it’s been like to bounce back from her PR nightmare, and she humbly shares some of her lessons learned as a brainy young CEO managing a team for the first time in a high-stakes environment. We talk about geek chic, astrobiology, the no a-hole rule, and the struggles of trying to do something no one thinks is possible.

Meredith founded uBeam in 2011 while studying at the University of Pennsylvania. While at Penn, Meredith served as a student ambassador for NASA, where she worked on technology to detect life on Mars, experimented in zero gravity and researched and published papers in astrobiology and medicine. She graduated in 2011 with a degree in paleobiology.

Meredith has been included in Fortune’s “40 Under 40” Mobilizers, Forbes’ “30 Under 30” and Vanity Fair’s “The New Establishment.” She has also been recognized as one of Fast Company’s “Most Creative People” and is the recipient of Elle Magazine’s Genius Award.