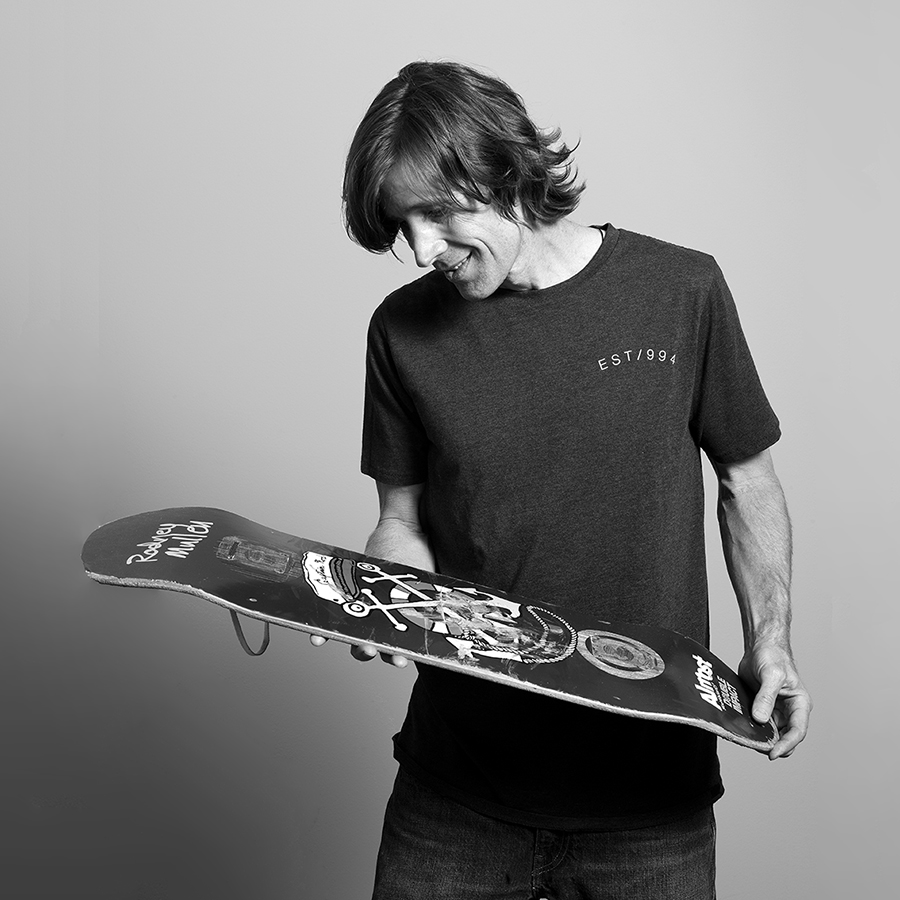 Rodney Mullen: The Godfather of Skateboarding

How do you rebel against rebellion? A skating legend keeps reinventing himself and his industry.

In this episode, “the godfather of street skating” Rodney Mullen reveals his insights on the history and future of skateboarding. He invented most of the foundational tricks used today—including the flat-ground Ollie which allows skaters to pop their boards off the ground—and he co-founded the largest skateboard company in the world in the 1990’s. Despite his worldwide fame, Rodney is a bit of an enigma to his millions of fans, but in this interview we delve into some parts of his past he hasn’t shared before. We trace the pioneering path of World Industries through times of greatness and trouble and to greatness again, and we discover some leadership and innovation lessons along the way.

He tells stories of forklift races, mutiny, and late nights of drinking with the Chinese as they grew the company. We peek behind the scenes to hear how they designed and manufactured their boards, and their pioneering approach to cultivating talent. Rodney shares the challenges of catering to a culture driven by rebellion, and the dilemma of brands that want to scale when “selling out” is the worst thing you could do. We hear about Rodney’s comeback, and how technology and innovation are impacting the future of skateboarding as he looks to his next venture.

Widely considered the most influential skateboarder in the world, Rodney Mullen invented most the tricks done in the modern era of the sport. From the age of fourteen, Rodney defended his world title 35 times; his championship reign lasted over a decade.

Rodney left competition in the early 90’s and devoted his talent to “street skating.” By 2002, he was voted Street-Skater of the Year by the leading publication, and later dubbed the “Godfather of modern street skating” in Activation’s dominant video game series.

A successful entrepreneur, Rodney co-founded World Industries, which emerged as the largest skate company throughout the 90’s, which led to its sale in 1998—eventuating in a subsequent sale, two years later. He holds two patents—Rodney studied engineering at the University of Florida—and has started multiple companies under the World umbrella.

Rodney was chosen for a Professional Fellowship at the Smithsonian where one of his signature model skateboards is on display. Wired Magazine did a substantive feature on him in their February 2015 issue. Rolling Stone, Esquire, and Vogue did features in July 2016, accompanying his latest video, Liminal. In December, the Wall Street Journal showcased Rodney on the last page, Still Life section, of their magazine.