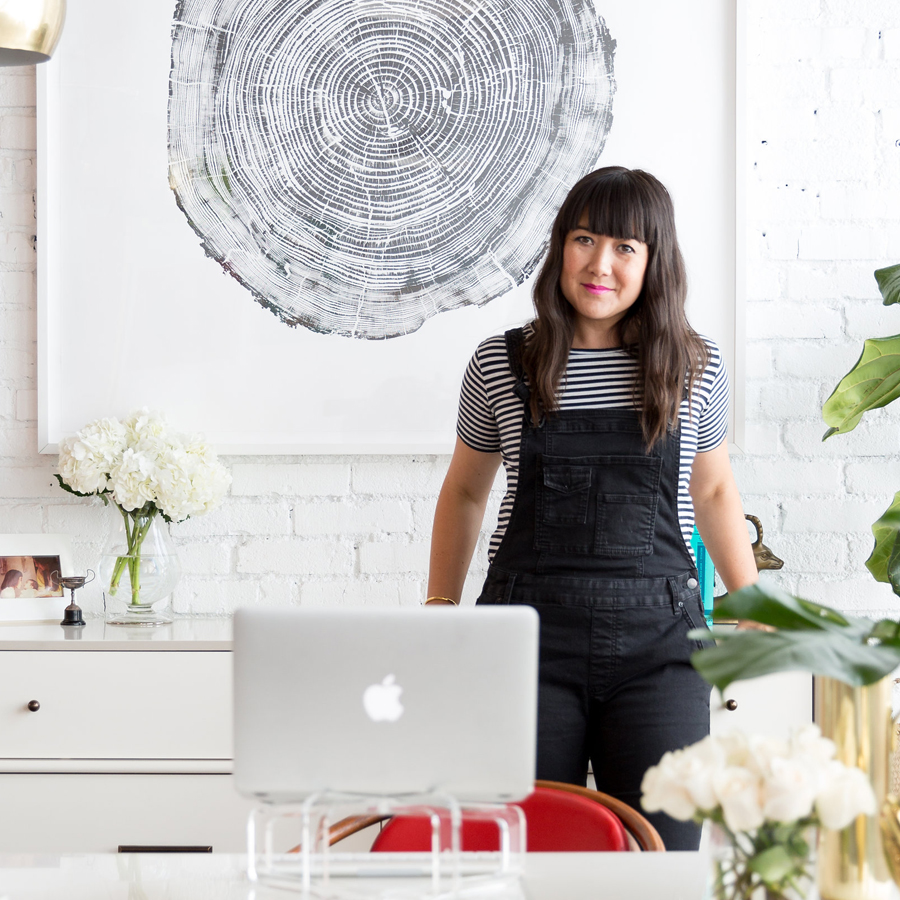 In 2008, Sonja Rasula, risked her entire 401k savings to start UNIQUE LA, a popup marketplace that features over 300 independent artists and designers. Over the years she has worked with thousands of artisans and entrepreneurs, and she built an agency to work with brands to develop content and social strategy. Her ambitions have expanded to a conference for entrepreneurs and a co-working space in Downtown LA. I was curious if she had tips for brands and manufacturers based on her years of working with her vendors, and she shares great advice for connecting with customers to build your business. We talk about the future of retail and how to use social media and technology to build loyalty. She shares the story of starting UNIQUE LA when everyone thought she was crazy. And she also cracks the lid on two big new projects she has cooking that she hasn’t announced yet.

Driven by the idea that creativity can change the world and by the Martin Luther King Jr. quote, “Life’s most persistent and urgent question is What are you doing for others?,” Sonja has dedicated herself to creating businesses that foster entrepreneurship, spread creative thinking, and grow community. She was recently named ‘1 of 30 Women Entrepreneurs Changing the World’ by fashion mogul Eileen Fisher, and Los Angeles Magazine honored her as one of LA’s Top 10 Inspiring Women. In 2008 Sonja risked her entire 401k savings to start UNIQUE LA, a popup marketplace that features over 300 independent artists and designers, and never looked back. The marketplace has held events in NYC and SF, and continues to be a driving force of community and local economic prosperity in Los Angeles. Fueled by her passion for helping people grow, Sonja then launched CAMP, a creative business conference. Then in 2013 Sonja decided to create a permanent place for entrepreneurs and creative thinkers… And so The Unique Space was born – an 18,000 sq ft building in downtown LA’s Arts District that houses 18 private offices and an event space.

As a motivational speaker and consultant, Sonja has worked with a variety of organizations including Redbull, Nike, Square, Soho House, Disney Imagineers group, Adobe, and West Elm. She speaks around the country every year at conferences such as SXSW, HOW Design Live, Martha Stewart’s American Made. Sonja also sits on the Board of non-profit 826LA. Her diverse media background before becoming an entrepreneur includes being a former interior designer and star on HGTV, an online content director, and a personality on television (ABC, CBS, HGTV, MuchMusic).