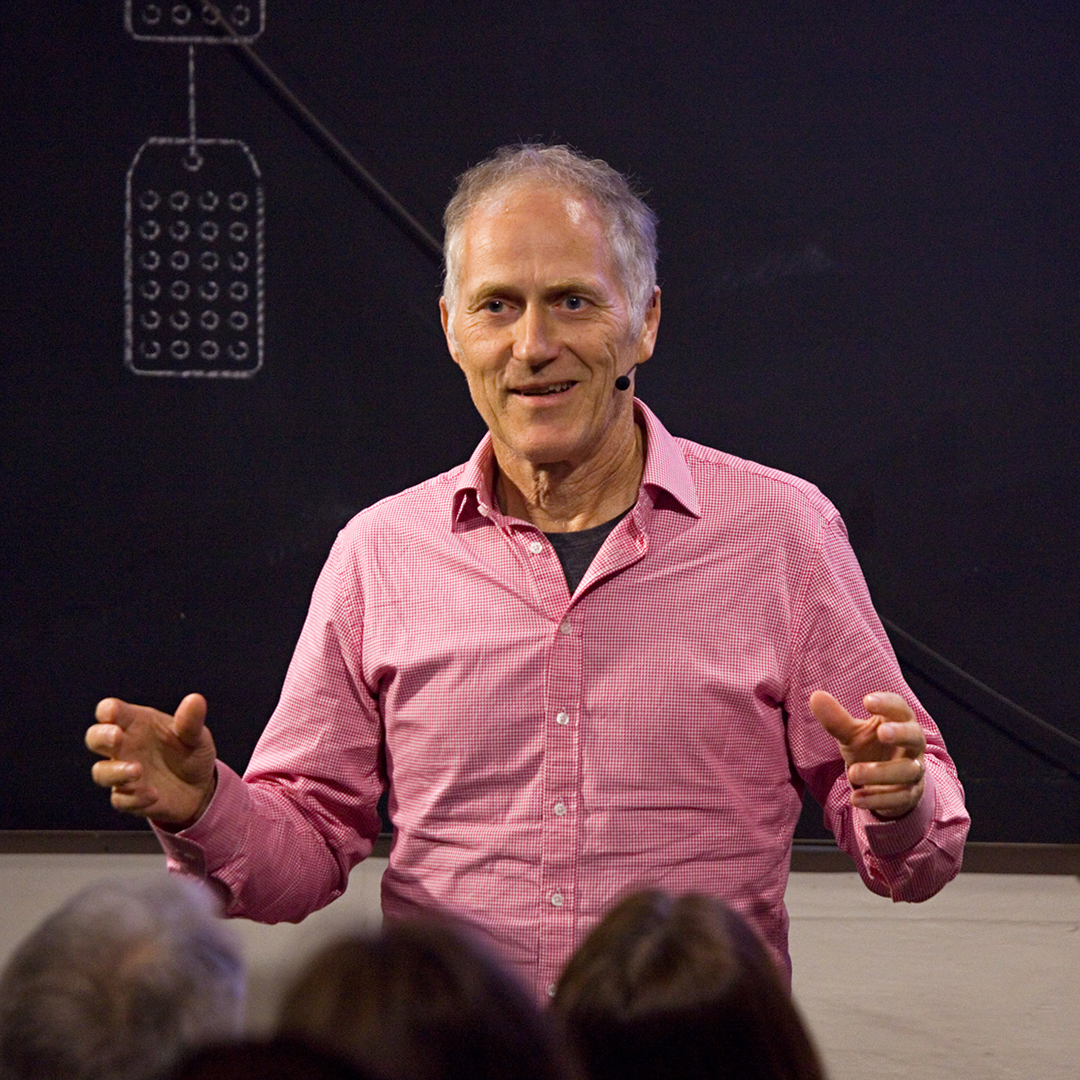 What’s the Future? The “Oracle of Silicon Valley” shares his contrarian thoughts about technology, capitalism, and preparing for the big shifts on the horizon.

This week we’re talking with futurist and author of the book “WTF: What’s the Future?” Tim O’Reilly. Although he’s not a manufacturer himself, his insightful perspectives are useful for anyone who wants to be prepared for a future driven by technology trends. You might not have heard Tim’s name before, but you probably know his work. He popularized terms like open source and Web 2.0. As an early evangelist for the maker movement, he and his firm O’Reilly Media started Make Magazine and Maker Faire. And he’s been an early champion of the Internet of Things. Going way back, he wrote about the world wide web before most of us ever heard about it, back in 1994.

I was curious, given Tim’s superpowers in identifying trends, where he thinks technology is going today and how it will impact the future of work and business. We talk about his thoughts on the role of capitalism and Silicon Valley. He also shares ideas from his book and many others (links below). I ask Tim how to predict the future, and he tells me that’s the wrong question. But, he gives us excellent tips for identifying trends and some really provocative ideas about our role as entrepreneurs in developing a just and abundant world for everyone. He’s a deep thinker, and it’s no surprise he’s been called The Oracle of Silicon Valley.

This conversation was recorded live at Cross Campus in Downtown LA, as part of the LiveTalks: Business series.

Quotes:
“The future is here, just not evenly distributed” – William Gibson
“Social Responsibility of a business is to Increase its Profits” – Milton Friedman

Tim O’Reilly is the founder and CEO of O’Reilly Media, Inc. His original business plan was simply “interesting work for interesting people,” and that’s worked out pretty well. O’Reilly Media delivers online learning, publishes books, runs conferences, urges companies to create more value than they capture, and tries to change the world by spreading and amplifying the knowledge of innovators.

Tim has a history of convening conversations that reshape the computer industry. In 1998, he organized the meeting where the term “open source software” was agreed on, and helped the business world understand its importance. In 2004, with the Web 2.0 Summit, he defined how “Web 2.0” represented not only the resurgence of the web after the dot com bust, but a new model for the computer industry, based on big data, collective intelligence, and the internet as a platform. In 2009, with his “Gov 2.0 Summit,” he framed a conversation about the modernization of government technology that has shaped policy and spawned initiatives at the Federal, State, and local level, and around the world. He has now turned his attention to implications of AI, the on-demand economy, and other technologies that are transforming the nature of work and the future shape of the business world. This is the subject of his new book from Harper Business, WTF: What’s the Future and Why It’s Up to Us.
In addition to his role at O’Reilly Media, Tim is a partner at early stage venture firm O’Reilly AlphaTech Ventures (OATV) and on the boards of Maker Media (which was spun out from O’Reilly Media in 2012), Code for America, PeerJ, Civis Analytics, and PopVox.