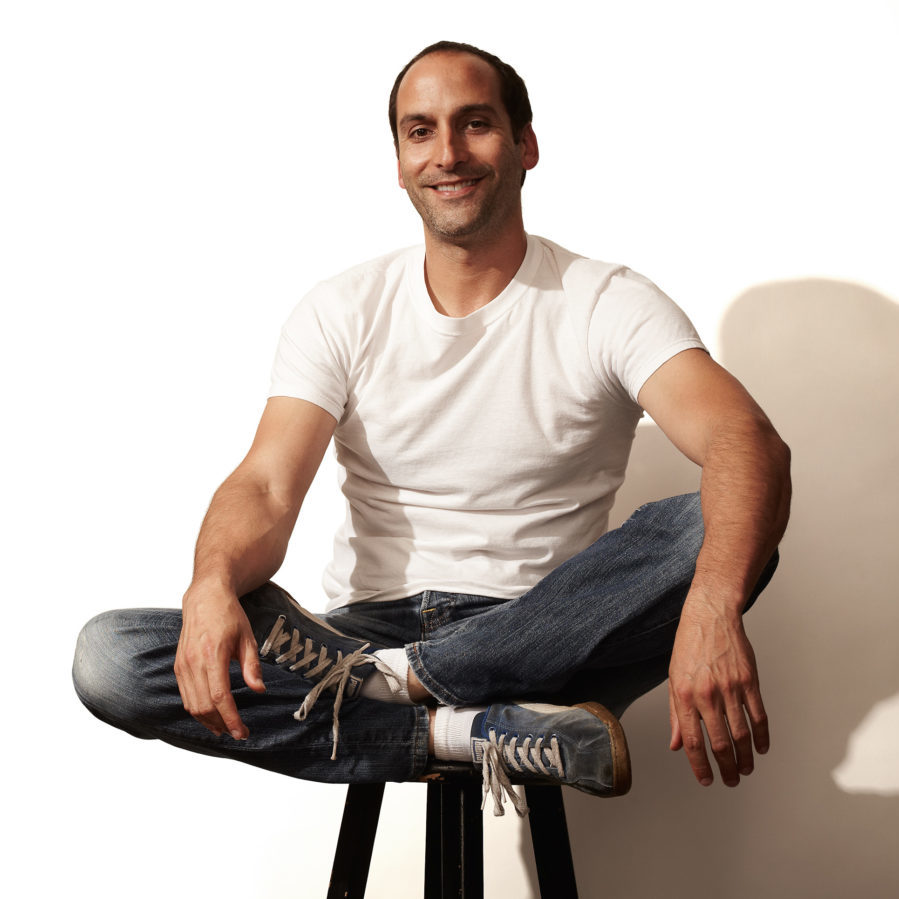 See the Forbes article which accompanies the episode here – posted 7/28/2016
Click here to subscribe on iTunes, and never miss an episode!

Elan shares his community-building secrets that enabled his game, Exploding Kittens, to become the biggest crowdfunding campaign in Kickstarter in history. Not long ago, Elan Lee was best known as a legendary video game designer and the pioneer of “alternative reality games.” But thanks to his new card game, he’s learning what it takes to be a manufacturer. He talks about growing his company from a founding team to 840 contract employees in less than 8 months, and the challenges that come along with it. How can a troublemaker like Elan continue to take risks when so many people’s livelihoods are on the line? We learn that and so much more. And he tells some stories about alien invasions, failing fast, idea thieves, and Nine Inch Nails along the way.

Elan Lee is a professional technologist and storyteller. Elan founded several companies including 42 Entertainment and Fourth Wall Studios. He was the Chief Design Officer at Xbox Entertainment Studios and most recently co-created “Exploding Kittens”, the most funded game on Kickstarter, and the most backed crowdfunded project in history. Elan has won awards for Best Web Game of the Year, Best Advertising Campaign of the Year, Best Idea of the Year, the Indiecade Trailblazer award, an Emmy for Original Interactive Programming, and the Game Innovator of the Year award for Exploding Kittens.

The Beast, for the launch of Steven Spielberg’s Artificial Intelligence: http://bit.ly/1noxibw

I Love Bees, for the launch of Halo: http://bit.ly/1X3plof

This podcast was recorded at Maker City LA @ The Reef in Downtown Los Angeles.