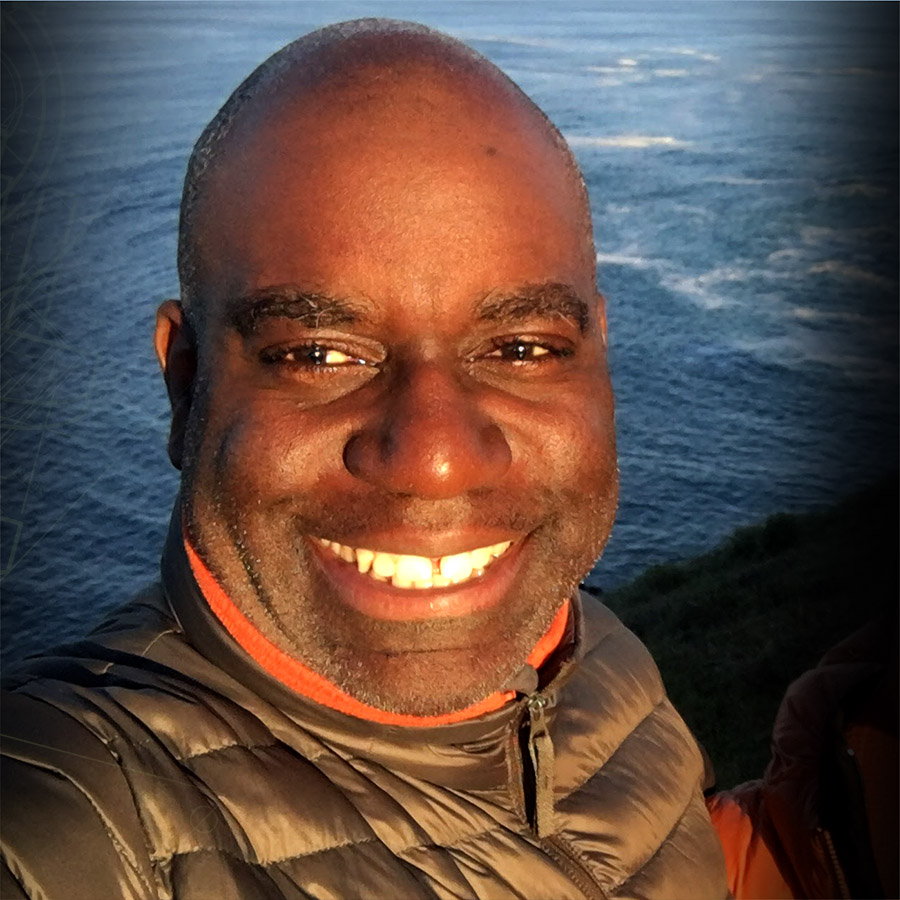 Space! Diamonds! Startups! Cubesats could soon be streaming live video of anywhere on earth and beaming broadband data to the last three billion people around the globe.

Thanks to the rapidly dropping price of launching these tiny satellites, that somewhat creepy—yet also very exciting—future might very soon be here. And this week’s guest, Felix Ejeckam, is the founder and CEO of Akash Systems, whose special diamond composite technology is helping fuel this trend.

I was curious to learn about this gold rush into space, from a layperson’s point of view. Why now? And what are the killer applications? I wanted to learn more about their technology, and why his advanced material might be the key to getting massive bandwidth through satellites.

But we don’t just talk about technology. He shares his insights from founding three venture-backed startups. And my favorite part of the conversation comes later, when we explore the source of his confidence. What drives someone to take on such an ambitious mission to reach the final three billion? And is it possible to be too ambitious? I learn how his time growing up in Nigeria and his immigrant parents’ unconventional attitudes might have influenced him in ways I totally didn’t expect.

Felix Ejeckam, Ph.D. co-founded Akash Systems in January 2016. Felix is a seasoned entrepreneur, electrical engineer, and venture capitalist. Prior to Akash, Felix invented GaN-on-Diamond technology in 2003 at Group4 Labs, Inc. He was Co-founder/CEO of Group4 Labs until 2013 when he sold the business to a De Beers business unit (Element Six Technologies). Prior to Group4, Felix was co-founder/CEO of venture-backed Nova Crystals, Inc., a developer and maker of next-generation semiconductor lasers and detectors for Telecom/Datacom markets. Felix began his career as a management consultant with McKinsey & Company, Inc. in 1997. He has published over 100 journal and conference papers, holding many patents. Felix holds a Ph.D. in Electrical and Computer Engineering from Cornell University with a minor in Materials Science & Engineering.