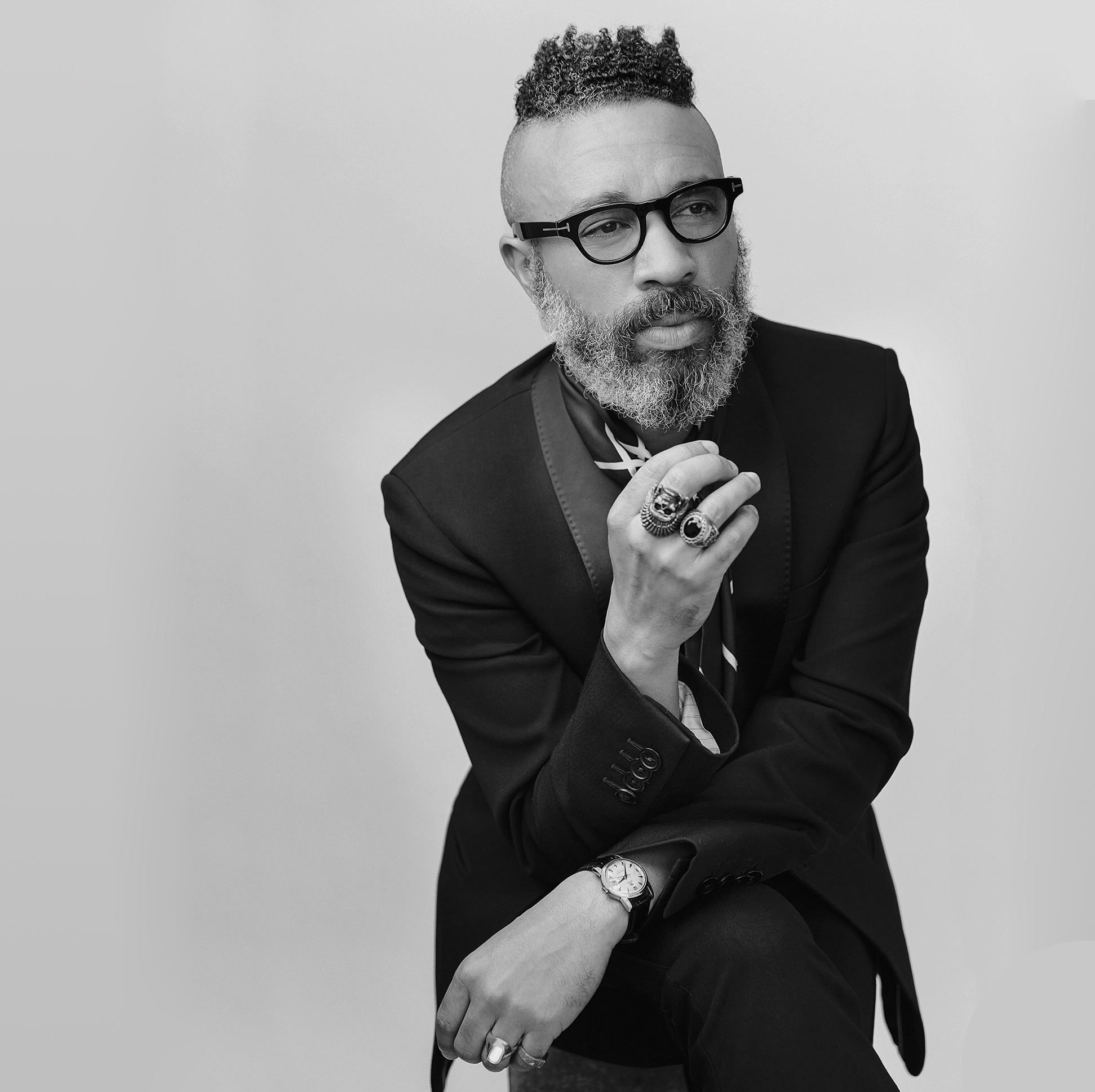 See the Forbes article which accompanies the episode here.
Click here to subscribe on iTunes, and never miss an episode!

What happens when you are a respected fashion brand with the good fortune to be featured in top retailers like Barney’s–but then the market changes? New platforms for making and selling custom apparel mean every blogger and celebrity fancies themselves a designer, and traditional boutiques are becoming irrelevant. So high-end fashion designer John McDavid Lehman has to try everything to keep fresh and relevant. After running the successful line of leather goods R.B. of McD, he has recently launched a clothing brand, McMarden, with his girlfriend Anastasia. He’s building out a social media presence and their direct to consumer business online, and we hear what it’s like to try staying at the cutting edge while the whole marketplace is changing under your feet. I caught him just before opening his first brick-and-mortar store in downtown LA. Will things pan out? He’s not totally sure. In the meantime, we get some interesting insights into his creative process and the wacky world of garment manufacturing in LA.

We kick off the episode chatting with Stephanie Alves of ABL Denim, a fashion line for people with disabilities. We learn about her clever designs that address this underserved segment, and also get some insights into iteration, customer discovery, and turning ideas into reality. For more information about her segment, visit http://makeitinla.org/stephaniealves.

John McDavid Lehman III is a third generation Los Angeles native, a fact he wears like a badge-of-honor. He grew up in the Hancock Park area and is a product of The Buckley School and the University of Southern California, where he earned his BA in competitive literature. In the fall after graduation he decided to teach fourth grade while he finished writing his “great American novel” Midnight/Jump (still unpublished.) Several summers later he left the classroom completely and started work at Junior Drake, and internationally sold handbag company based here in Los Angeles.

In the winter of 2010 John founded the accessories line R.B. of McD, a nod to the Royal Bank of McDavid, a branding & marketing project he started with his sister Leigh Lehman. The Los Angeles based leather goods boutique focuses on extreme craftsmanship, clean lines and celebrates the beauty of functionality with each and every silhouette it produces.

Thanksgiving 2014 represents the unofficial launch of McMarden, a contemporary apparel line John co-owns with his girlfriend Anastasia Marden. In the spring of 2015 their first collection of paired pieces made its debut on the showroom floors of Barneys, both here and in New York. In May the design couple with open their first McMarden storefront in the heart of Los Angeles’ Fashion District as well as release their latest collection for spring/summer.

John currently lives in Echo Park with Anastasia and their rescue pit-bull Bronson. During his downtime he enjoys collecting bottles of Kentucky bourbon and editing Midnight/Jump.