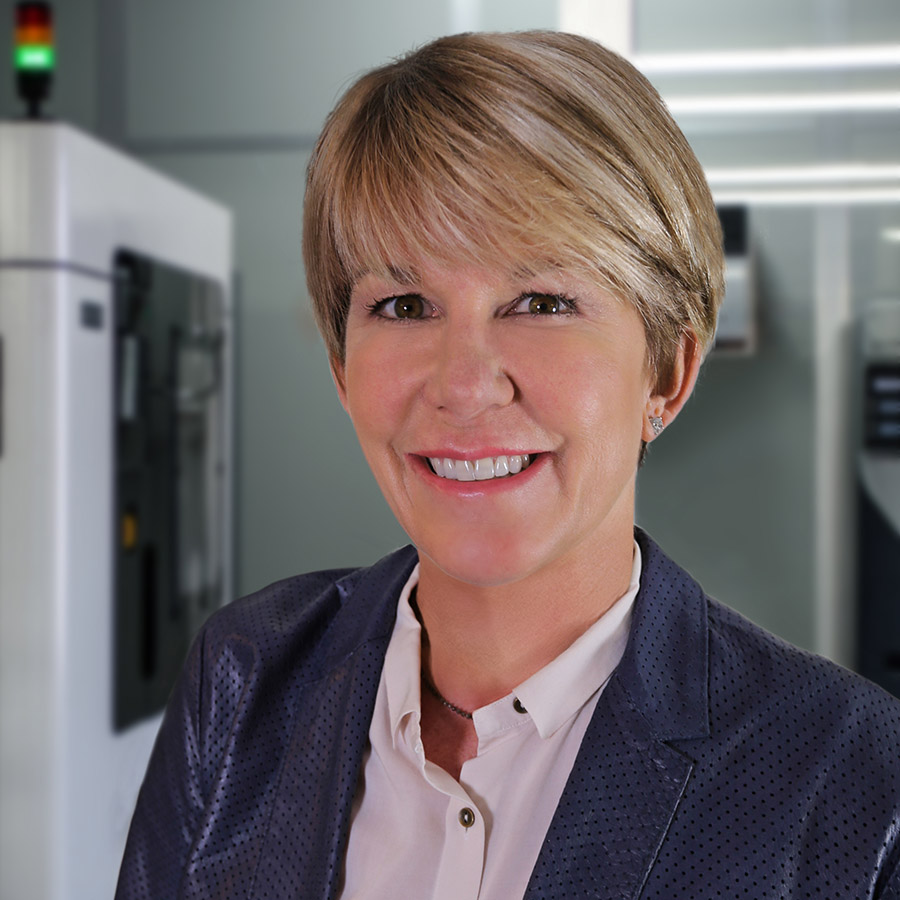 Through true grit and teamwork, this welder’s granddaughter overcame intimidation and stereotypes to turn ACE Clearwater from a third-generation business into a high-tech aerospace powerhouse. It’s one thing to work for the family business, but President and CEO Kellie Johnson really took it up a notch. She’s been a huge advocate for the manufacturing industry in Washington and deals first-hand with the struggles and opportunities at the cutting edge of manufacturing.

In this episode we hear how she has driven the frontiers of metalworking to evolve her company from a little welding workshop into a specialty contract manufacturer with clients like NASA and Boeing. She shares thoughts about policy and her recent meeting with Vice President Pence. We also learn about how Industry 4.0 is impacting her workforce, and how she decides where and when to invest in new technologies as a smaller company. And we hear about her early years, as a psychology masters drop-out to trying to follow in her father’s footsteps, struggling to build credibility with her team and their global aerospace clients one step at a time.
Subscribe on your player of choice and never miss an episode: iTunes, iHeart Radio, Google Play Music, Stitcher, TuneIn

Read the Forbes column which accompanies this episode here.

Kellie Johnson earned her B.A. in International Relations in 1982 from the University of Southern California. She joined her family’s business, ACE Clearwater, in 1984 – working in all areas from purchasing to production control. At that time the company had annual revenues of approximately $10 million, primarily in aerospace sheet metal forming and fabrication.

ACE Clearwater is a third-generation company, and Kellie has been responsible for much of its success. Kellie took over operations in 1985 Focusing on speed, quality and innovation, ACE Clearwater Enterprises has become a preferred supplier for most aerospace original equipment manufacturers. Kellie is now President and CEO of the company. Under her leadership ACE Clearwater has grown in both size and prominence into one of the aerospace industry’s most respected and trusted manufacturers. Specializing in complex formed and welded assemblies, the company has more than 200 employees, with current annual revenues of $35 million.