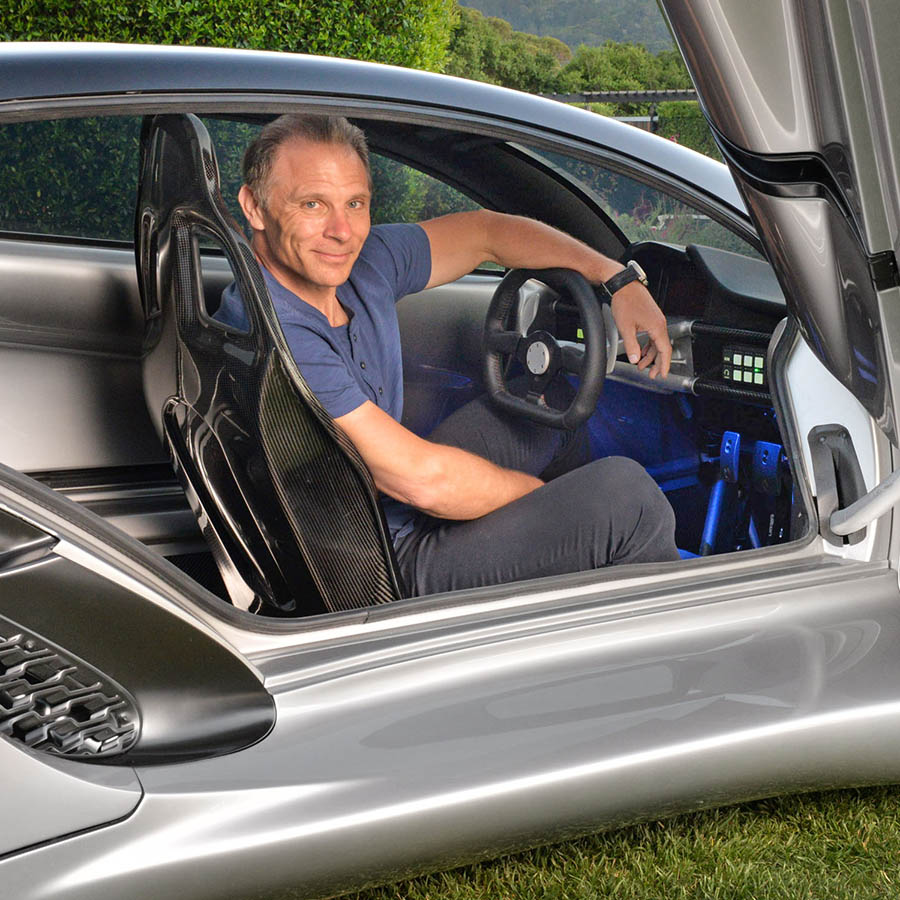 3D printing automotive micro-factories (not electric vehicles) might be the key to sustainability and innovation. We learn why, from the CEO of Divergent 3D. Plus, the head of SME gives some hints on what to expect at WESTEC next week!

Sometimes we get trapped by a legacy way of doing things. We’ve built 2 billion vehicles in the last century, and some estimates project another 6 billion cars in the next 35 years. These cars will have an enormous impact on the environment. So, should we aim to switch all of our vehicles to electric? Not so fast, says Kevin Czinger, the Founder of Divergent 3D. It’s more complicated than that.

Divergent 3D is a micro-factory for building cars using 3D printing. I was curious to hear how it works and how he plans to scale the concept. We learn how a Midwestern boy, from a family that never went to college, ended up doing global deals for Rupert Murdoch and helping launch one of the most ambitious internet startups of the 1990’s, and how that experience translated into the audacity to start a car factory! But this isn’t his first car venture. We learn how he’s coming back with a vengeance after he parted ways with his investors, and what he learned from the process. He also tells us what it was like to ride in his new concept car with Jay Leno behind the wheel.

Kevin Czinger is the founder, lead inventor and CEO of Divergent 3D. He founded Divergent 3D to revolutionize car manufacturing by creating a new production system that incorporates 3D metal printing. As an EV pioneer, Czinger learned that how we make cars is a bigger economic and environmental problem than how we fuel them. Divergent 3D’s patented manufacturing platform radically reduces the materials, energy, and capital needed to build a car. It was named Frost & Sullivan’s 2016 Technology Innovation of the Year and a Google Solve for X “Moonshot” for its disruptive impact on global transportation.